In this time of COVID, hygiene has become a determining factor in the choice of many clients. The fear of being infected threatens when they leave home, so it is very important to have a place that can give them that peace of mind.

The materials that have been used in the past have been mainly tiles. Although aesthetically very aesthetic finishes can be achieved, the truth is that compared to microcement, they would not meet the hygiene that many people want. That is why, although microcement floors were already becoming fashionable before COVID due to their industrial inspiration, now they are more in vogue for their hygiene. 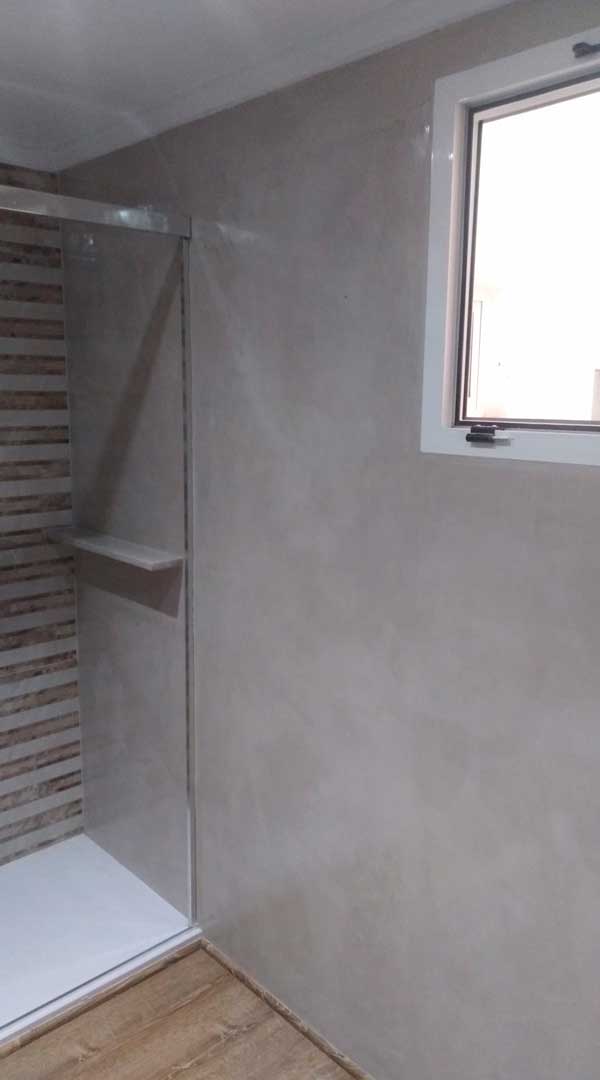 In addition to not having joints, and therefore it is the best option taking into account hygiene, other of its characteristics make it the best option when reforming our premises:

These three properties make it suitable for any reform since it would avoid us having to clear rubble, reducing reform times.

Keep in mind that today more than ever, differentiation from the competition is crucial, and any advantage we can take over it can be the difference between opening or closing a store.

Another advantage that microcement could have over tile is that its application can be considered handmade. Each layer is made by a professional applicator who can give it the touch of difference that is sought by the decorator or the owner of the premises. Thanks to the composition of the microcement itself, it is possible to give it a very rustic finish with imitation of stone, or a more minimalist touch as if it were a concrete slab. In both cases, being a continuous surface, it gives the feeling of having a single block wall.

In addition, today, there are many options ranging from oxides, metals, and different textures, being able to customize any surface to the limit.

When we talk about commercial premises, we talk about restaurants, clothing stores, places for drinks, … all those spaces that seek to differentiate themselves by the design of the premises itself. In all of them, true works of art can be made that leave customers absorbed, and that thanks to the warmth of the material they want to repeat.

We are specialists in microcement in Valencia, Alicante and Castellón, we have work done that can be seen, touched, felt; they breathe naturally. Call us and we will advise you, it is the best option in coatings, the best option to undertake the best reform of a shop. Then, the microcement of www.cimentstudio.com is in fashion. 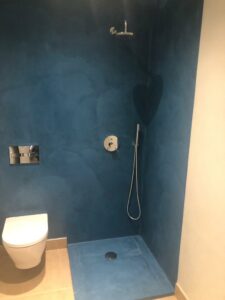 Microcement Colors Infinity of colors The saying goes that for tastes, colors. If we take it literally, we could say that with microcement we can

Defects and Poor Application of Microcement 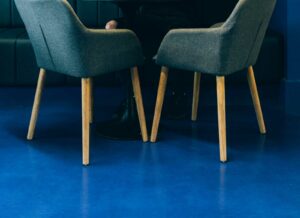 The 5 Best Colors of Microcement

THE 5 BEST COLORS OF MICROCEMENT Microcement, infinity of colors The microcement can be made in an endless number of colors, we could really have